The International Fellowship of Birdwatching Rotarians

The Birdwatching Fellowship commenced in 1991, with its presence at the Mexico convention. It is now one of more than 120 Global Networking Groups within Rotary. The initiator of the Fellowship was PP Dick Tafel of North Bay, Ontario, Canada.  In June of 2002 he was superseded as president by Mike Lakin of Botswana, Africa.  The third President was PDG Steve Leonard of Indiana USA who served in that role for six years up until June 2013 when he was succeeded by PDG Julie West from District 6630 in Northeast Ohio, USA. 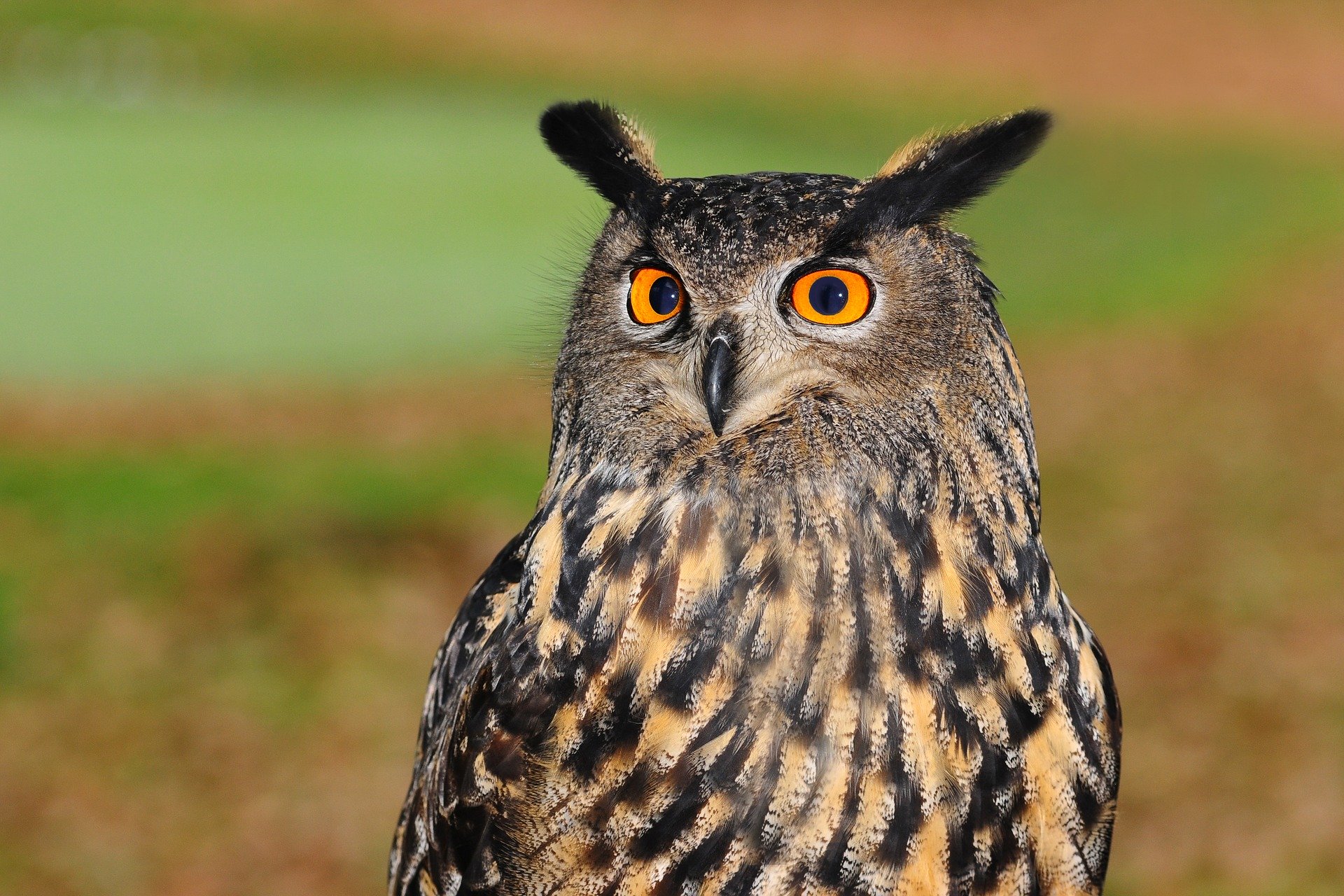 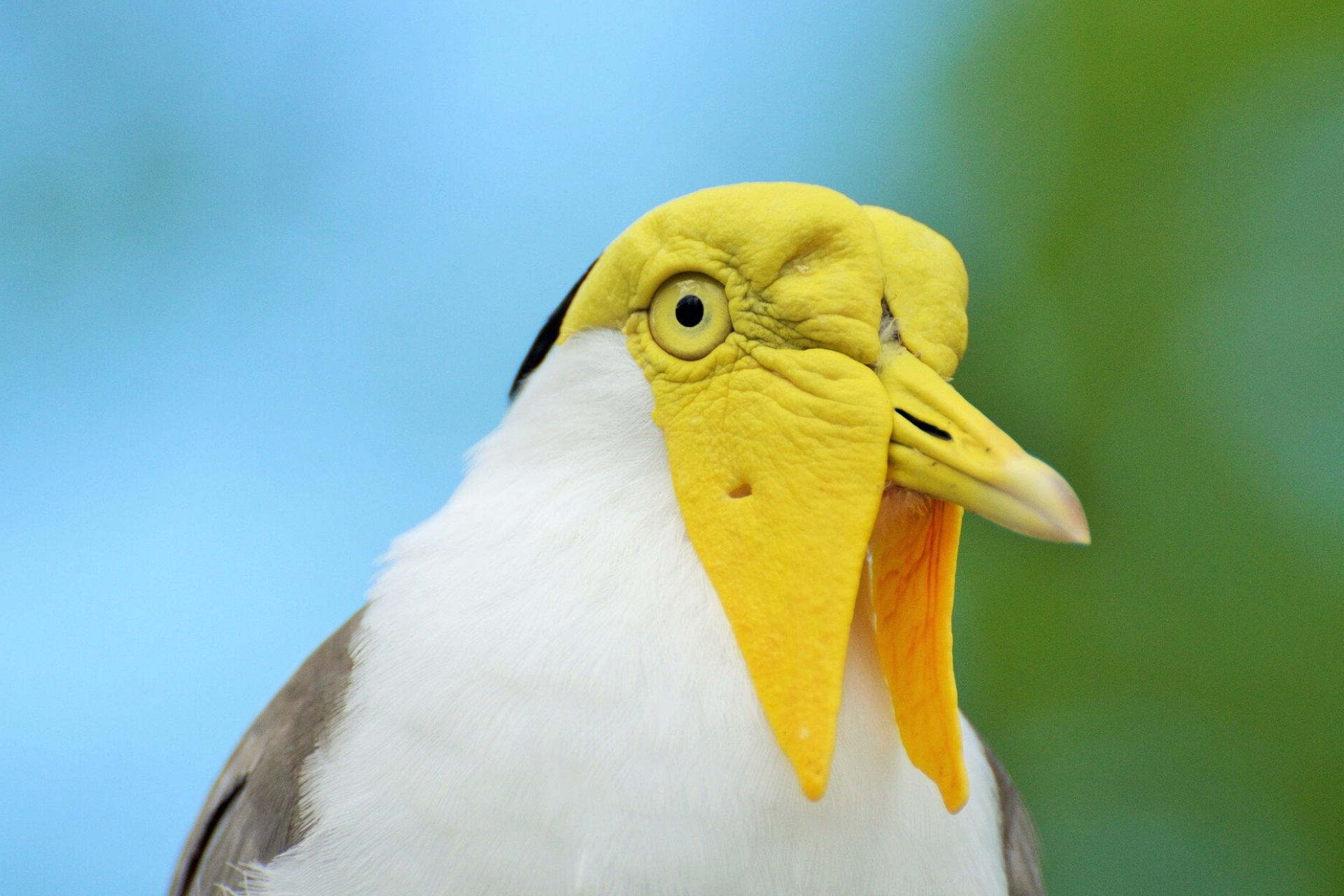 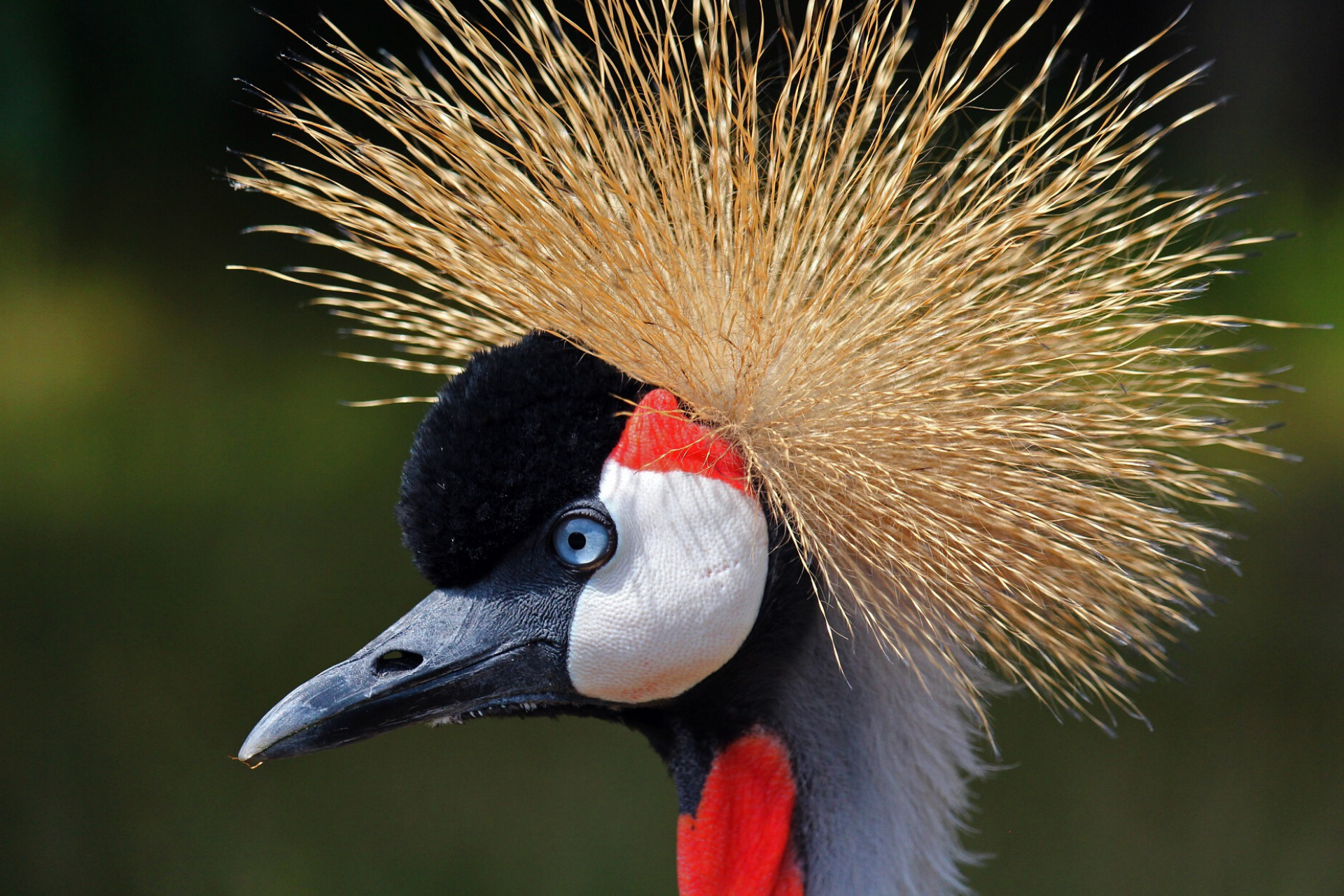 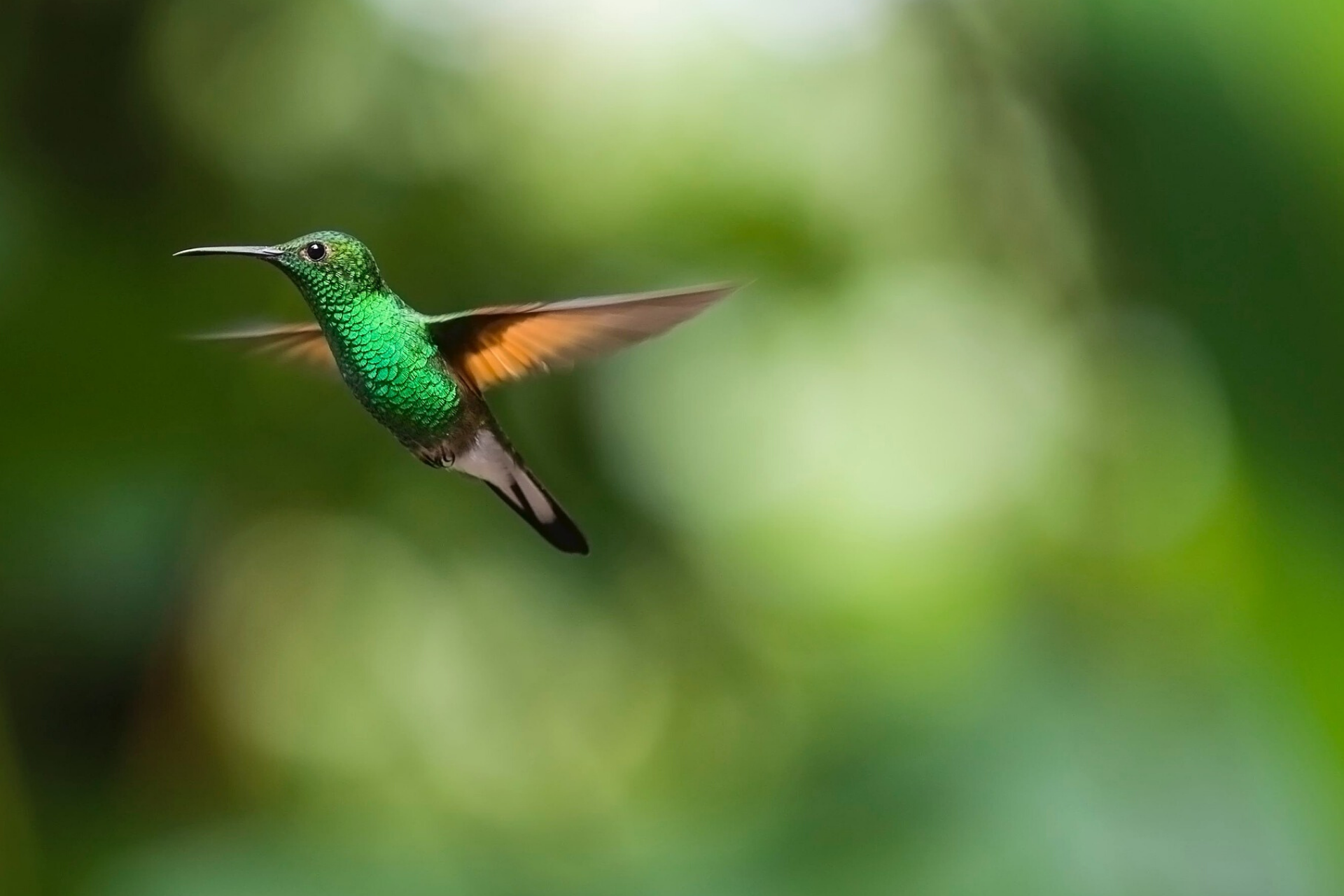 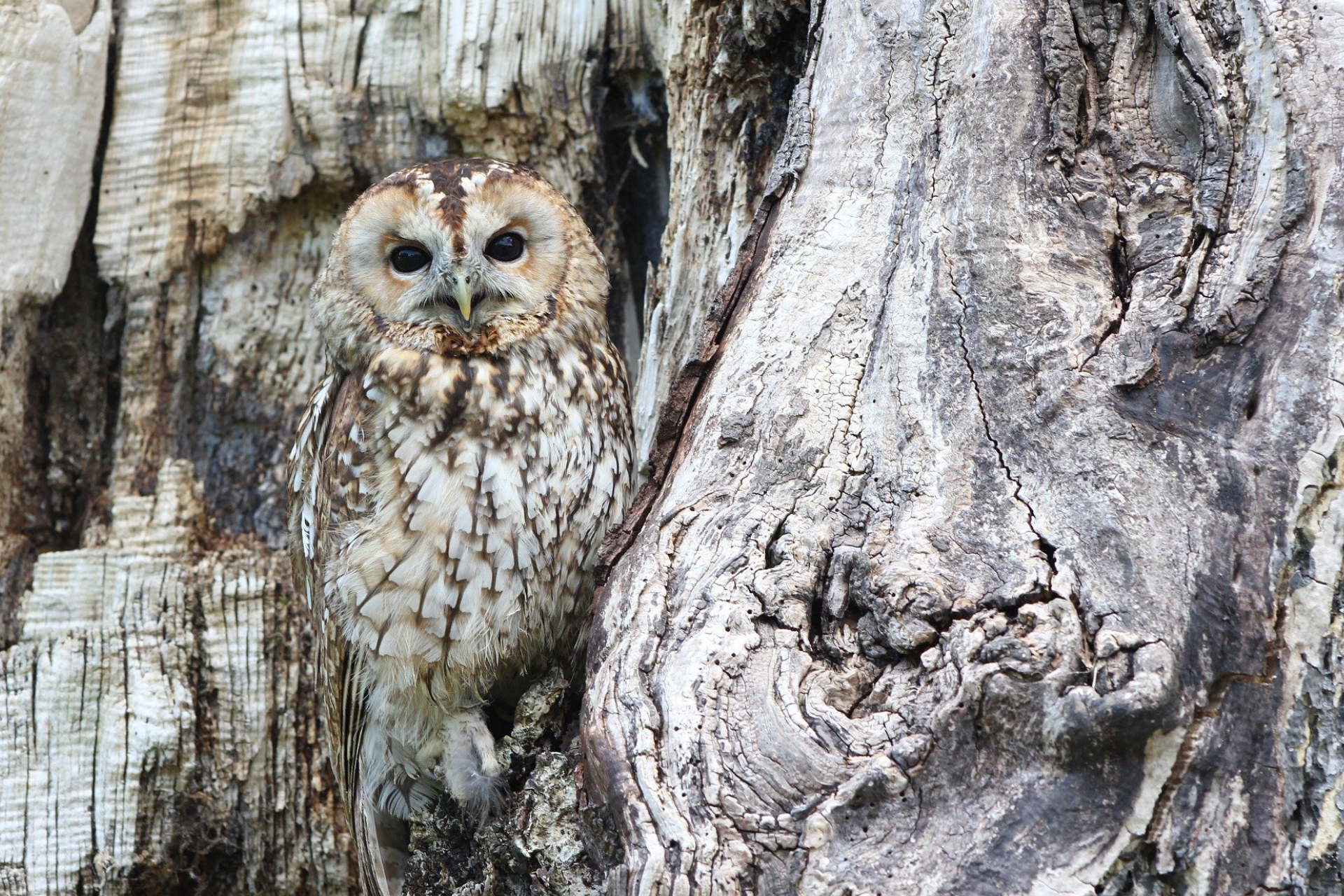 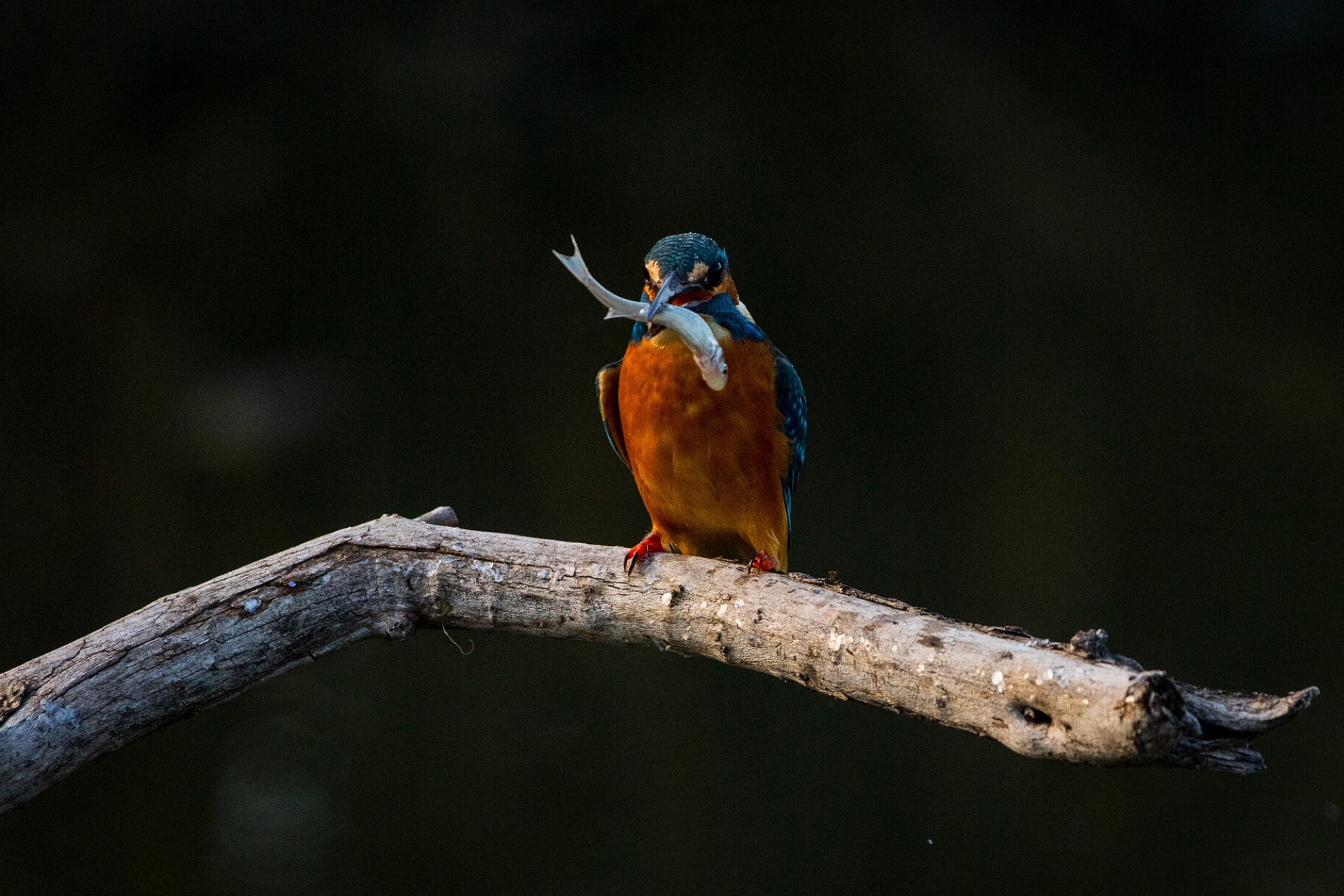 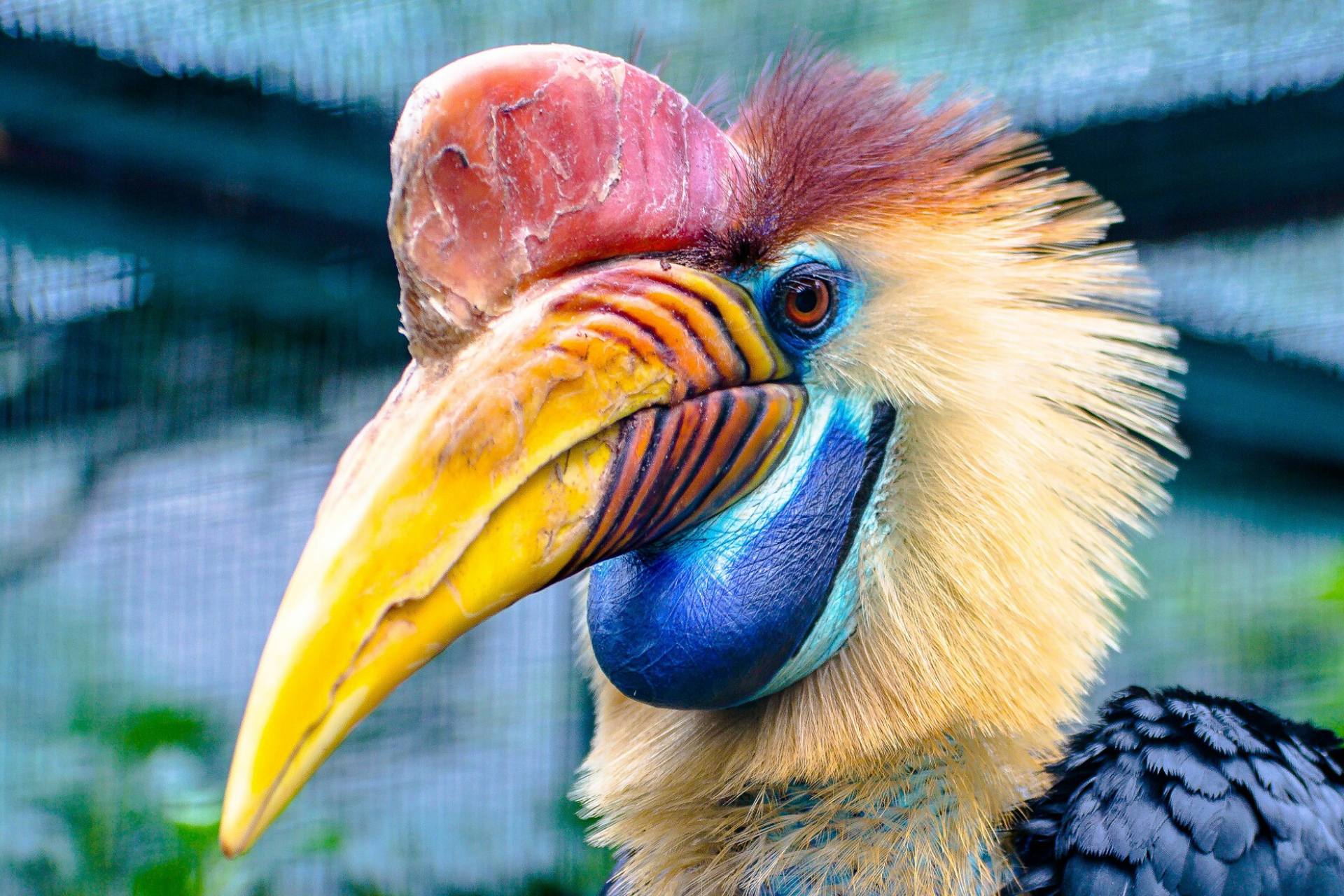 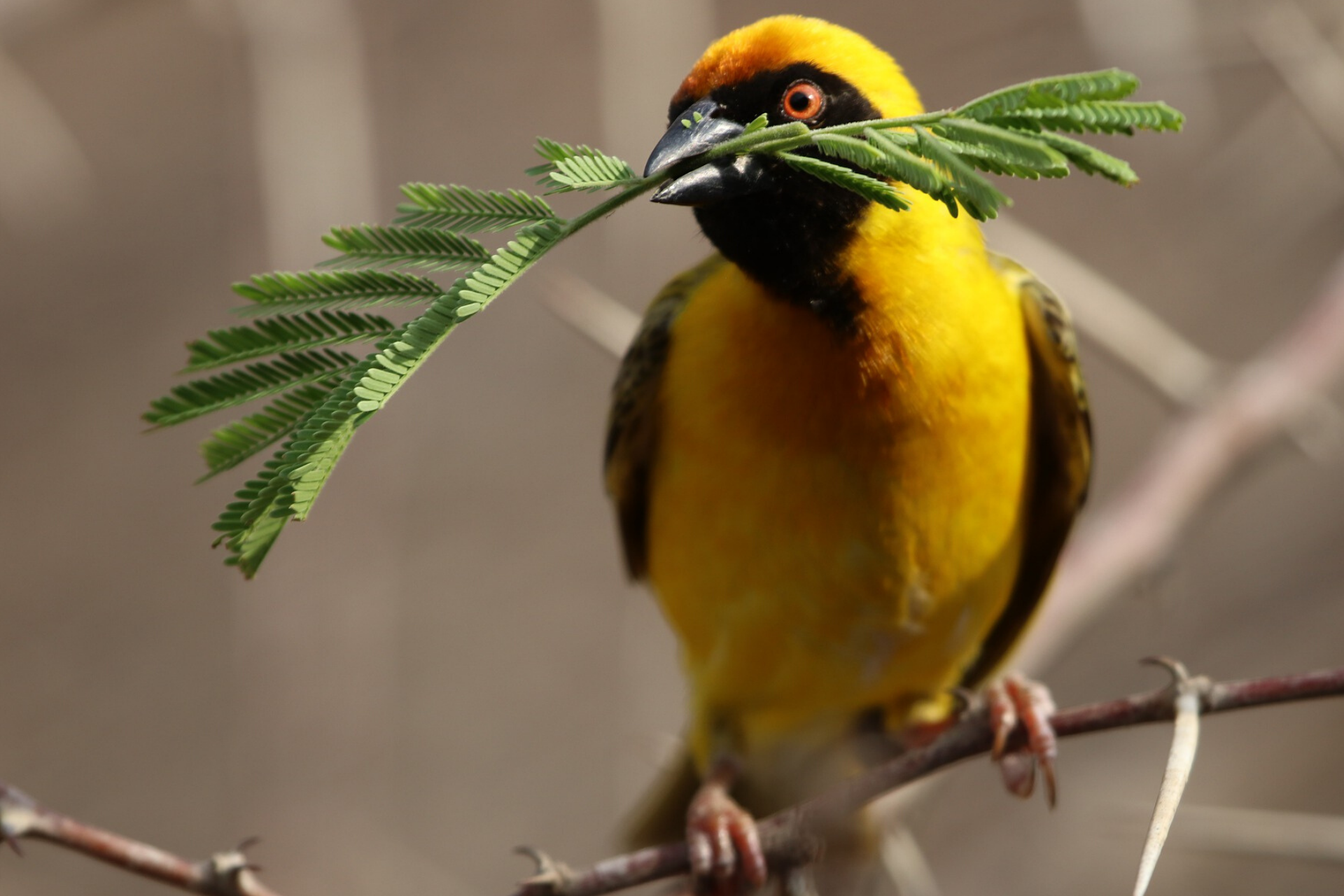 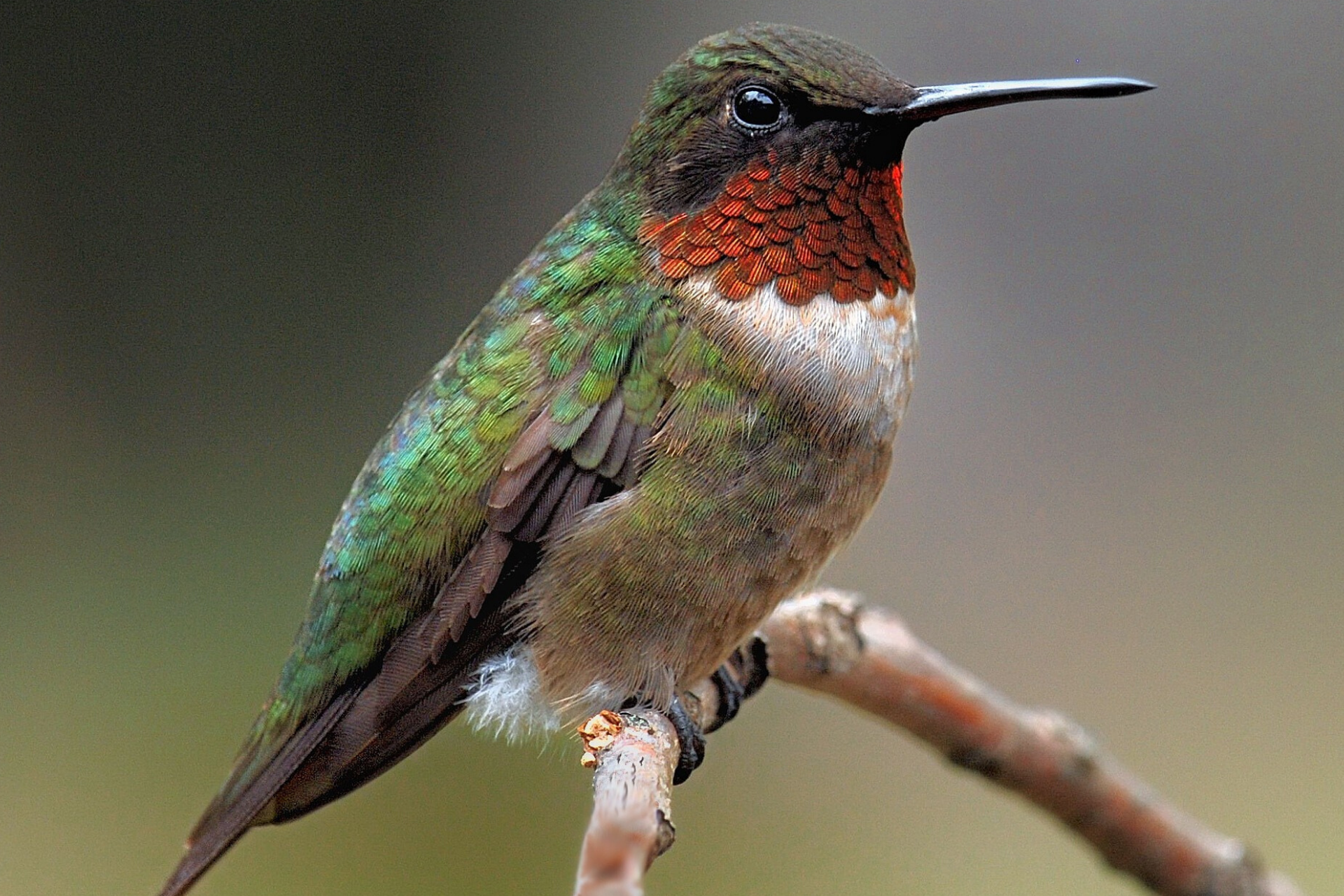 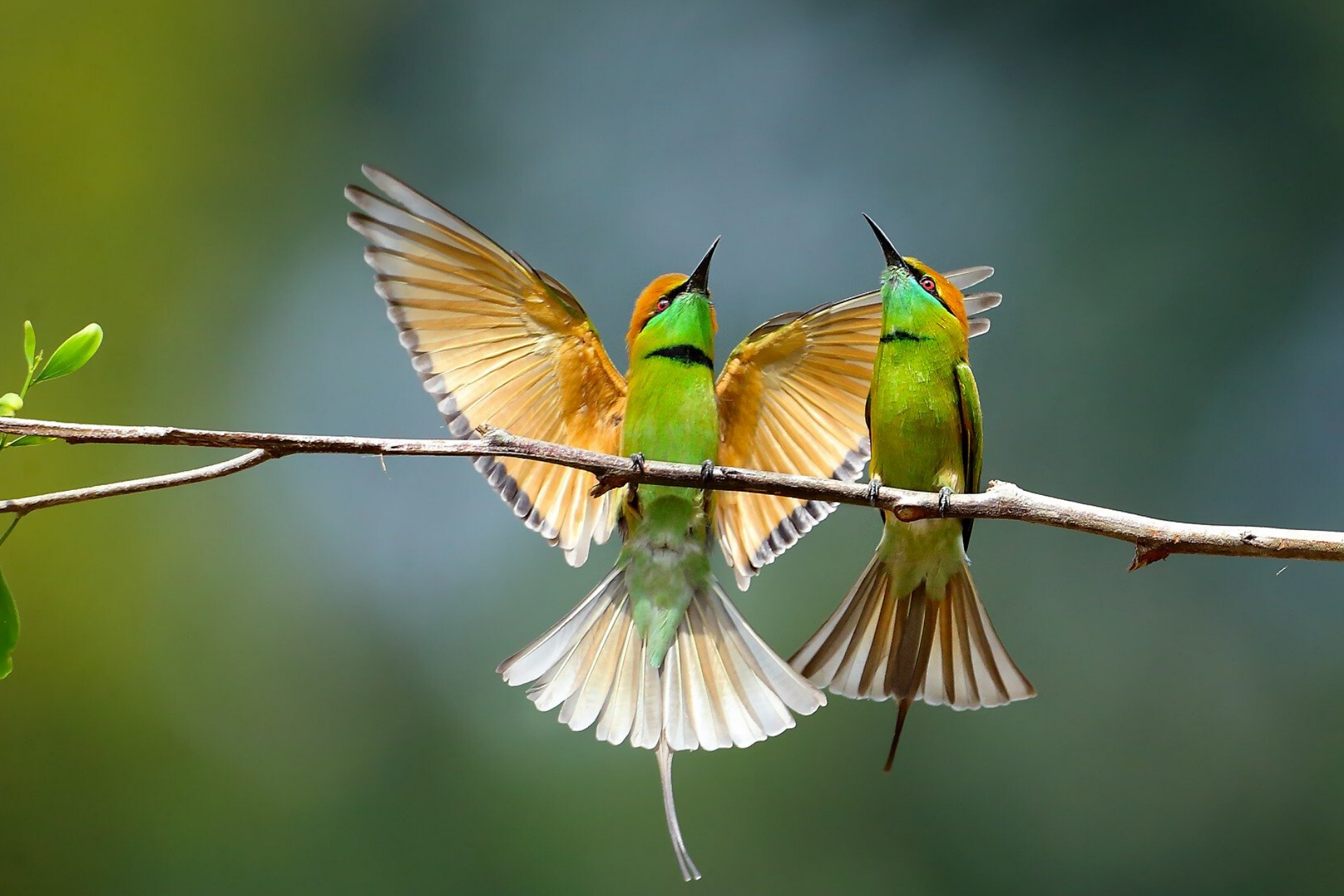 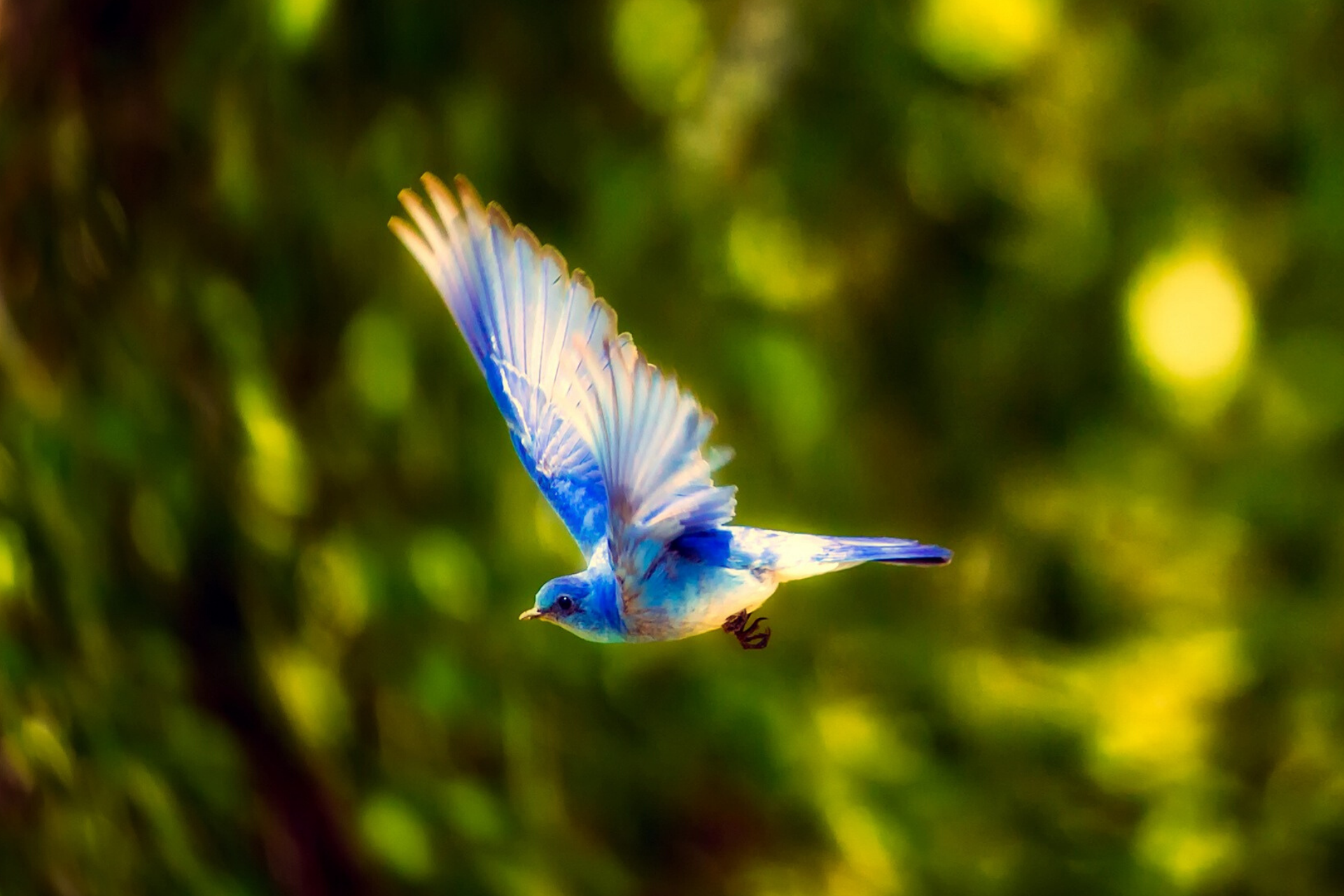 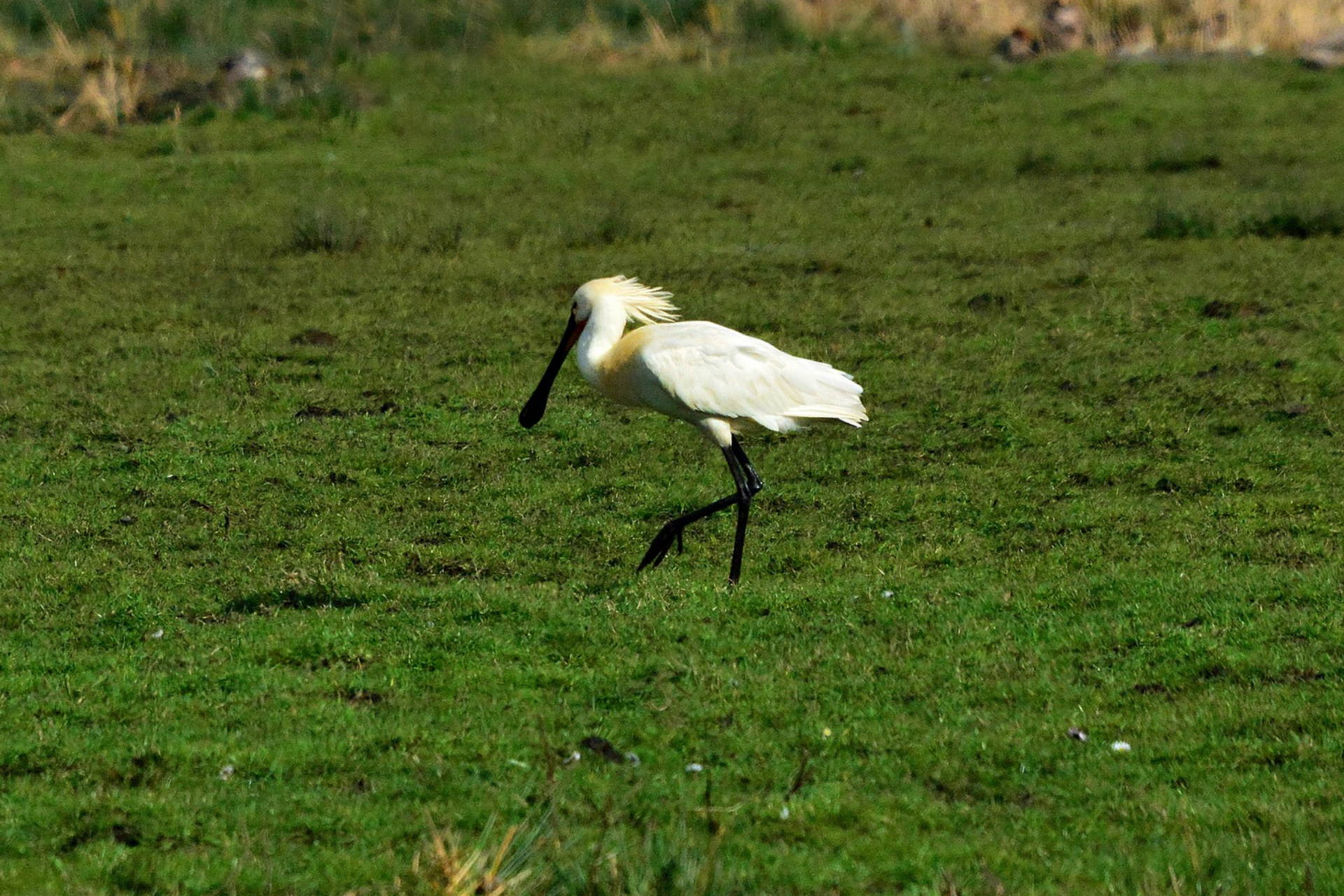 ”Until you spread your wings, you have no idea how high you can fly.”

All members receive the newsletters.
For non-members: send your name and email address and receive the latest.